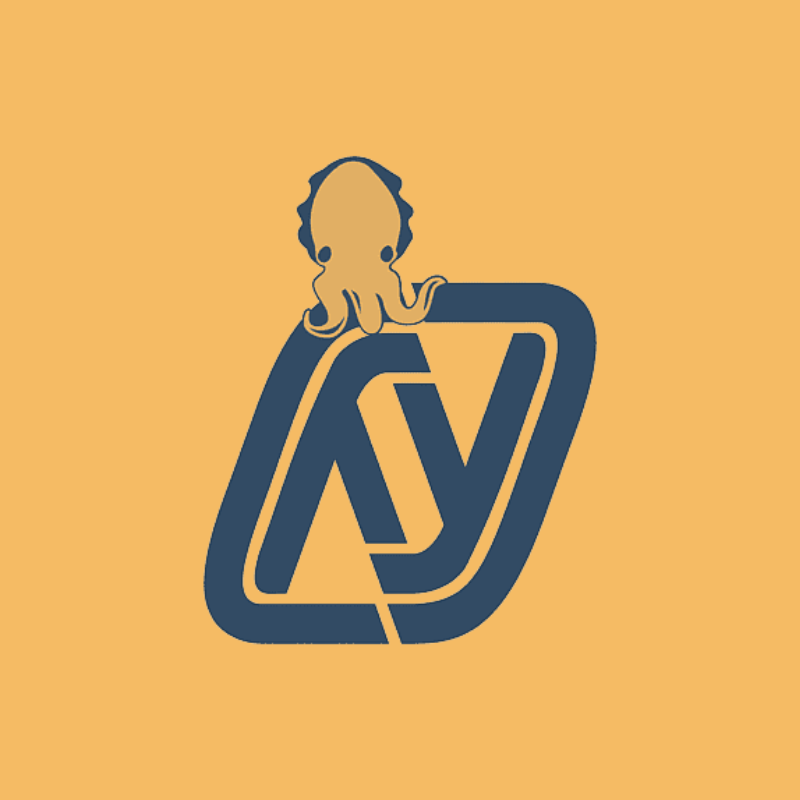 Programming isn't always a serious affair. Sometimes it's nice to have fun and once in a while that fun translates to a useful thing. I often like to tinker with Lisp dialects and more recently I spent some time with Fennel. I don't know Lua as well as I know Python so a quick search for a "Pythonic Lisp" lead me to find Hy.

Over a weekend and during one of our lab days, I played a little bit with Hy. It's a clever little Lisp dialect that rides on top of Python. Hy builds down to Python AST objects (rather than bytecode) and that lets you have access to all of the Python in your Lisp. It's a bit like Clojurescript is to JavaScript or clang is to LLVM.

My first question with Hy is the same as most, I think: "Why?". It's clearly not a "complete" Lisp implementation and it's very niche. Only a few hundred users and not a lot of activity as far as I can tell. The Hy Documentation has its own list of reasons for why it was created. For me, it boils down to my love for Lisp syntax, no significant whitespace (sorry, not sorry), homoiconicity, and access to macros (I believe Hy was created before PEP-638).

Here's a quick example of a simple RPN calculator I wrote in Python and a direct port of it in Hy:

It's worth noting that my Hy implementation is not very Lispy and that's one of the great things about the language. It's flexible enough to do things in a Pythonic way if you like or keep it more functional. I'm especially excited about this because functional programming feels like a second-class citizen in Python.

The example also clearly shows that you can use Python libraries natively without any trouble. Hy will even integrate pretty seamlessly with pytest and pdb/ipdb. The interoperability goes both ways, too. It is possible to write modules in Hy and import them in your Python source with no trouble at all.

Hy isn't perfect, though. It lacks some features of Lisp-like closures or the tight integration between REPL and editor. There are vi(m) and emacs scripts for it but tooling for other editors is sparse (generic Lisp syntax highlighting works sometimes). The community is quite small; consisting of a slow GitHub discussion board, about 8 people in an IRC channel, a mostly dead subreddit, and about 93 questions on StackOverflow at the time of writing. 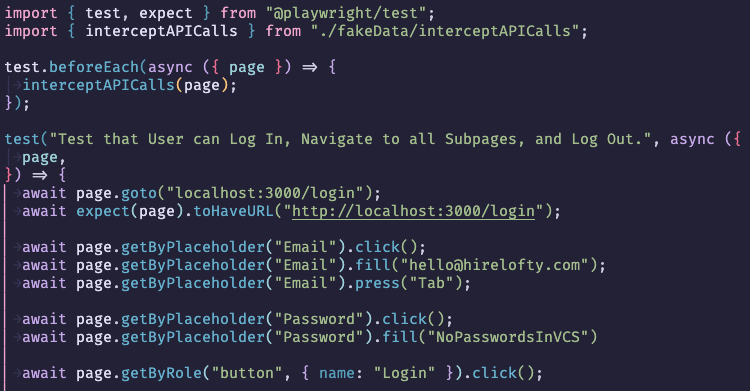 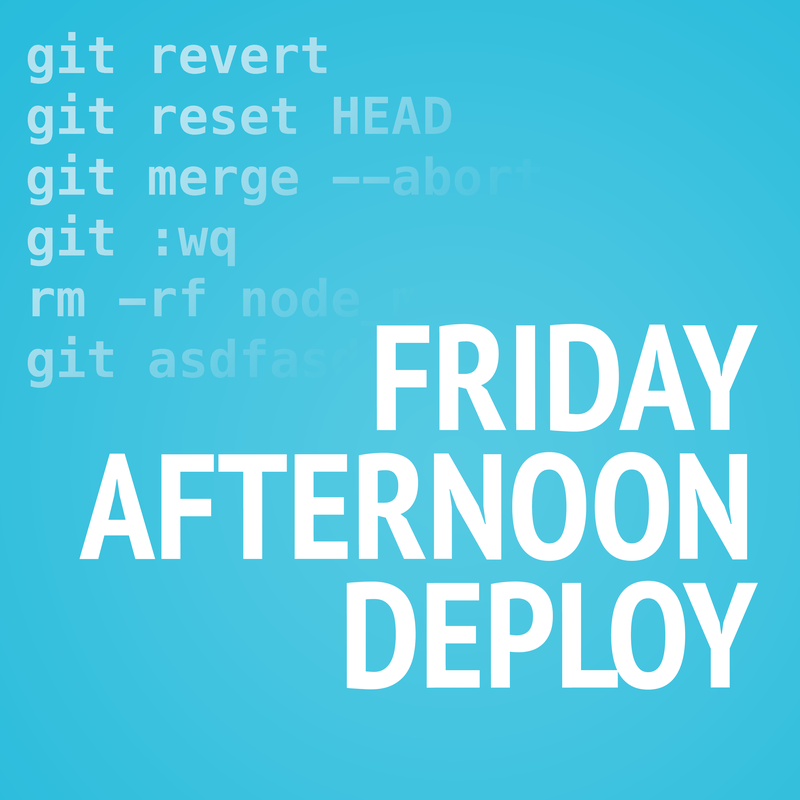 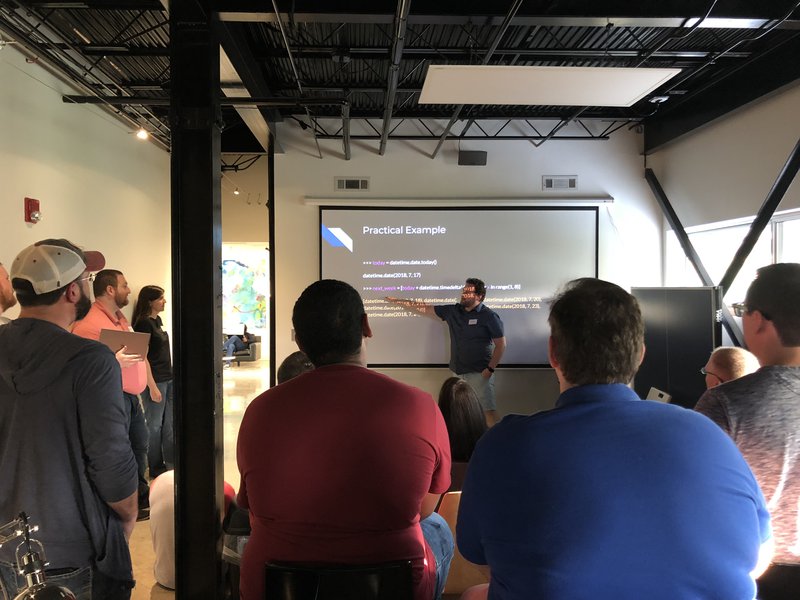